Italy was at war in February 1915, swapping side of the entente almost at the last minute after some territorial promises. Previously due to its position just south of the Central powers, it was likely to fall in this side. Italy fought most of the war against Austria-Hungary on its northern, Alpine frontier, a harsh mountain war, but also the hilly north-east and the Venetian region, as well as the Adriatic. Naval aviation played an important part in these operations. Industrial capacities of Italy at that time, still largely concentrated in the North could not cope with the demands of war, but three main manufacturers emerged and soon rose to levels of production that were able to fill the needs of the Italian Air Force (Corpo Aeronautico Militare) during these three years of fighting.

During the war, the CAM or aeronautical branch of the army, essentially used SPAD S.VII, Hanriot HD.1, Nieuport 11 as fighters, since local fighter production was very limited (The Ansaldo Balilla was the only valuable model for interception but was used for reconnaissance), and the Pomilio PE and Ansaldo SVA. Macchi was then more renown for its hydroplanes, while Ansaldo bombers became so popular, they were also exported and used by other air forces.

Total aircraft production in Italy amounted to 12,000, mostly reconnaissance planes and bombers, considerable efforts were focused on the failed development of the SIA 7, and basically wasted whereas a development of some Ansaldo models into fighters could have been proven much more useful. The only “Italian” fighter was the Nieuport-Macchi produced in several series over the years, culminated with the N17. Only the Macchi M.14 which flew in 1918 was a promising fighter development. But the Ansaldo A.1 Balilla was Italy’s only fighter in number by late 1918, although a droplet compared to foreign planes.

Italian Aircraft Manufacturers in WW1 include :-

The larger manufacturers were Ansaldo, Caproni and Macchi 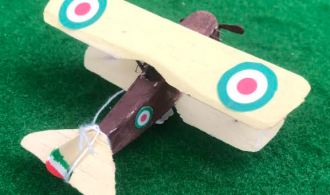 POMILIO GAMMA & GAMMA 1F The Pomilio Gamma was an Italian fighter prototype of 1918. The Pomilio company of Turin ...
Read More 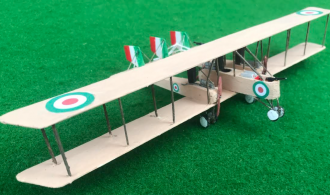 Caproni Ca.3 The Caproni Ca.3 was an Italian heavy bomber of World War I and the postwar era. It was ...
Read More 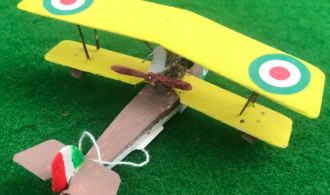 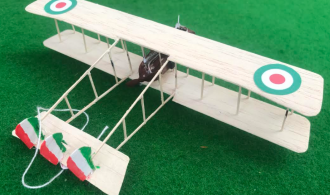 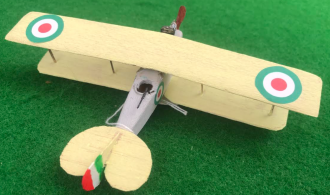 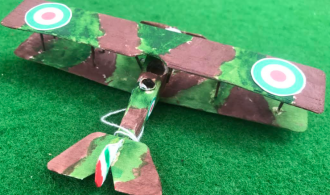 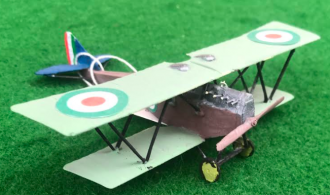