Son of William Henry and Eliza King, of 17 New England Road, Brighton, King was a Bromley postman and Captain of the Bromley Postal Football Club (which was a successful team) when he signed up to the war.

He was serving with the Royal Horse Artillery when he was wounded at the battle of Mons. He died of his wounds on the 12th September 1914 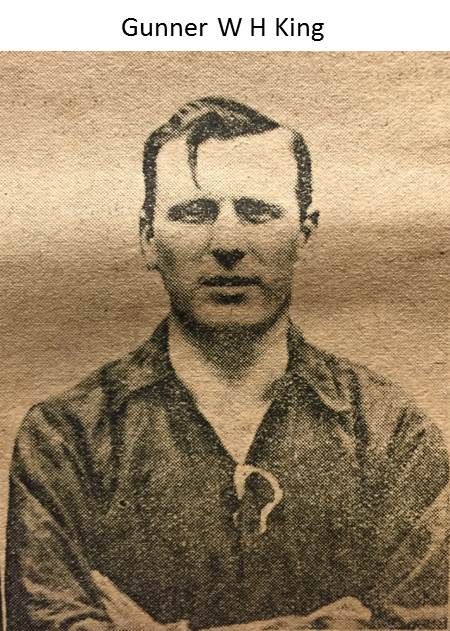