Earlier in WW1 (1915/16) Britain became under attack from Zeppelin Airship bombers. These attacks were met by the Royal Flying Corp pilots flying machines of the day. After shooting down a number of these slow moving raiders, the Germans ceased these raids.

However, by 1917, the Germans were equipped with well armed, faster heavy bomber aircraft. England was again under attack by a more serious adversity. This required setting up a new Home Defence force, located to protect vulnerable targets such as London.

Biggin Hill aerodrome occupied a unique position, guarding the southern approaches to London, and was of great importance in the defence of the capital against air attack –

A Separate, additional activity given to 141 Squadron while part of the Home Defence Force was to “Combat Evaluate” new prototype aircraft and to test wireless communications system in new ranges of aircraft before their deployment to front line Squadrons on the Western Front. 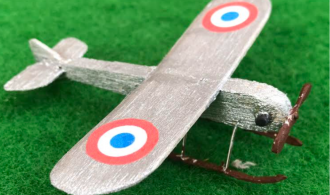 ROYAL AIRCRAFT FACTORY - Aerial Target The Development of Radio Controlled Drone Aircraft Conceived late in 1916, this was a ...
Read More 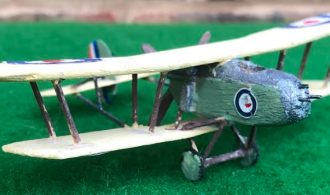 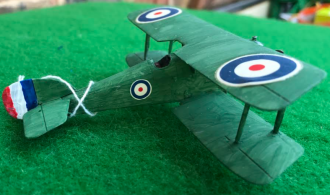 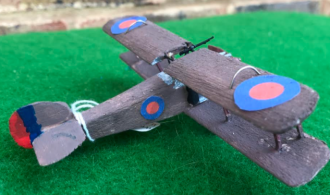 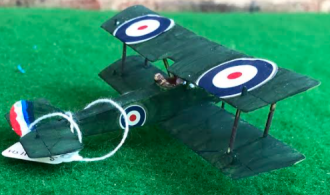 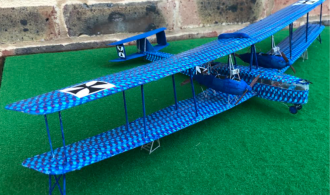 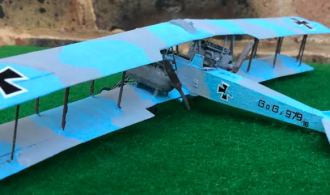 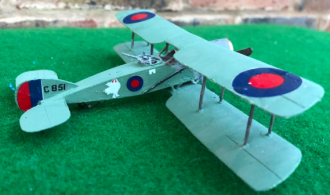 BRISTOL F 2B The Bristol F.2 Fighter was a British two-seat biplane fighter and reconnaissance aircraft of the First World ...
Read More
View the Aircraft of War project >