I live in Bromley and as a boy had an interest in planes, and often cycled to the Biggin Hill aerodrome to watch the RAF jets in action, and to attend Battle of Britain and other flying display days.

At the aerodrome there is a Memorial Chapel which commutates all the 454 pilots and air crews who were killed in WW2 flying from the Biggin Hill sector. In 2016 this lost its funding support from the RAF/MOD and was taken over by Bromley Council.

They decided to get Lottery and English Heritage funding to build a Memorial Museum alongside the chapel, the visit fees to this providing continued funding to the chapel. Early on I and my wife became in supporting the activity, and now the Museum is open assist regularly as voluntaries.

Though wireless telegraphy from an aeroplane had been achieved as early as 1910, wireless telephony would enable the instantaneous transmission of speech over a useful range with the minimum of effort.

The first aircraft started to arrive at Biggin Hill in January 1917. By February 1917, the Wireless Testing Park at Biggin Hill was ready to continue its important work of research and development. A priority task was the perfection of a practical and operational system of air-to-air telephony :-

• Air-to-air wireless telephony presaged a revolution in aerial tactics; for the very first time a flight commander could speak to his pilots throughout an action, giving orders that would be heard instantaneously.
• In 1917, soon after the fusion of the Royal Flying Corps and the Royal Naval Service into the RAF, the decision was made to concentrate all wireless research at Biggin Hill.
• By 1917, the Wireless Testing Park had grown to such an extent that it was accorded a more distinguished title, becoming the Wireless Experimental Establishment – WEE in short.
• The development of this technology was important internationally, with a party of officers from the U.S. Signals and Aviation Wireless Unit visiting Biggin Hill to learn about the research undertaken there. 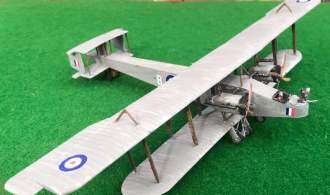 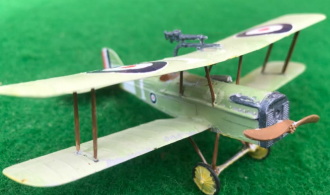 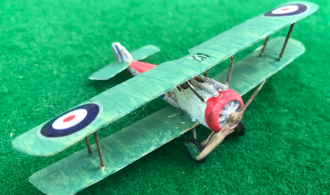 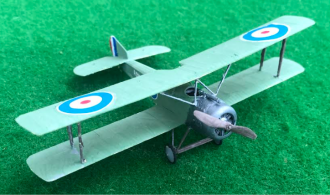 SOPWITH 1 1⁄2 STRUTTER The Sopwith 1 1⁄2 Strutter was a British single- or two-seat multi-role biplane aircraft of the ...
Read More 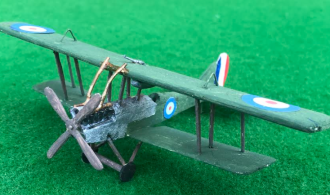 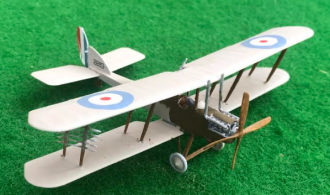 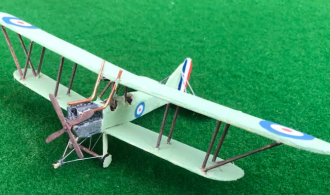