At the beginning of World War I, Russia’s air service was second only to that of France (263 aeroplanes and 14 airships), although the bulk of its aircraft were too outdated to be of much use.

On 8 September 1914, the Russian pilot Pyotr Nesterov performed the first aerial ramming aircraft attack in the history of aviation Later, Lt. Vyacheslav Tkachov became the very first Russian pilot who shot down an enemy aircraft with a handgun. He attacked a German “Albatros” and shot the enemy pilot. In December 1914 a squadron of 10 Ilya Muromets bombers was formed and used against the German and Austro-Hungarian armies. 17 January 1915 – The Ministry of War of the Russian Empire issued an order to arm aeroplanes with 7.62mm Madsen light machine guns and 7.71mm Lewis light machine guns.

In 1915 the Imperial Russian Air Service became a separate branch of the army directly under the command of the Stavka (commander-in-chief’s HQ).

The most successful Russian flying ace and fighter pilot was Alexander Kazakov, who shot down 20 enemy aeroplanes.

Though there were some more Russian-designed combat planes, but the bigger part of Russian WW1 air forces consist of the foreign designed planes. Mostly ones were built by Russian factories (example: Duks, Anatra, Lebed, RBVZ Russo-Balt, Schetinin PRTV Gamayun), also were purchased in France, GB and Italy.

Russian designed and manufactured aircraft include those of :-

However, the war was not going well for Russia and following significant setbacks on the Eastern front, and the economic collapse in the rear, military aircraft production fell far behind Russia’s rival Germany. After the February Revolution of 1917 the Imperial Russian Air Service was reformed. Following the October Revolution of 1917, the Russian Air Service was dissolved.

Russian Aircraft of World War One 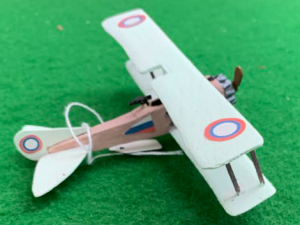 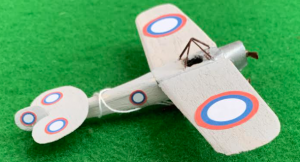 Neiuport IV The Nieuport IV was a French-built sporting, training and reconnaissance monoplane of the early 1910s. The first Nieuport …
Read More 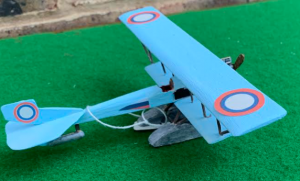 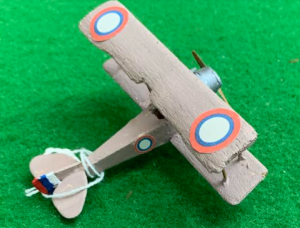 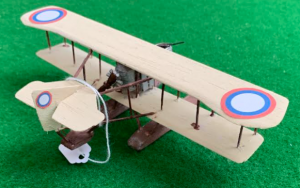 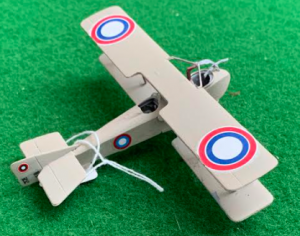