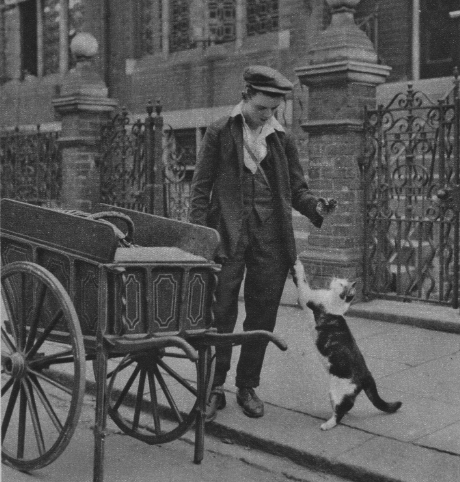 In the Summer of 1939, before the outbreak of war, the National Air Raid Precautions Animals Committee (NARPAC) was formed. This committee produced a pamphlet giving advice to pet owners stating: “If at all possible, send or take your household animals into the country in advance of an emergency.”

It concluded by saying: “If you cannot place them in the care of neighbours, it really is kindest to have them destroyed.”

This advice was printed in almost every local newspapers across the country, and was confirmed in a BBC broadcast after Hitler invaded Poland, resulting a widespread panic, and the culling of thousands of pets.

Pet food was also not rationed, and so by the time the Blitz began in September 1940, it was apparently the lack of food, not bombs, that posed the biggest threat to wartime pets.

These adverts appear in the Bromley & District newspaper in late January 1941. 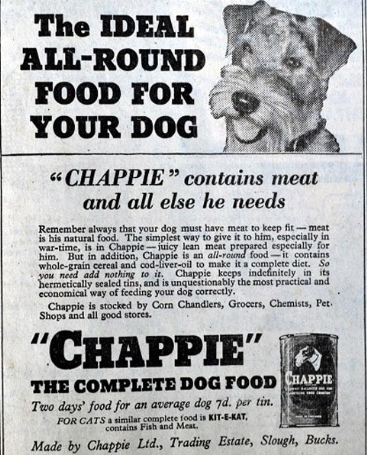 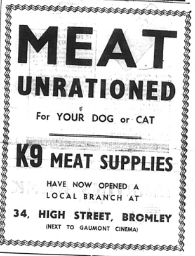