The RFC was the direct ancestor of the RAF. The term “flying corp” reflected the use that was made of aviation this moment of pioneers, a simple emanation of the army, devoted to observation. Unlike France, Britain had no active squadrons or aeronautical industry in 1914. Britain’s aircraft came, like most countries, from French productions. The British cockade was itself directly inspired by the French cockade, following misunderstandings and friendly shots due to the symbol of St. George cross drawn from the union Jack affixed to the first aircraft, confused with the German cross. But this industrial dependence, Britain began to get rid of it rapidly, and reached very high industrial standards in 1918.

At the outbreak of the war powered aircraft flight was just over a decade old, and its exploitation for military purposes around 5 years old. In 1914, the British air services had just 272 machines, but by October 1918 the newly formed RAF could call on 22,000 aircraft. Production rose from 50 per month in first year of the war to 2,700 per month by 1918.

Note – The Royal Aircraft Factory was based at Farnborough. It was a design and aeronautical centre for Great Britain. Having designed a number of models, it passed over the manufacturing to a wide range of subcontracting Companies. 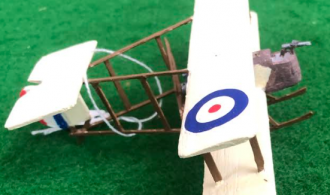 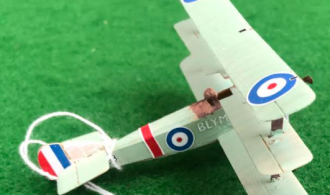 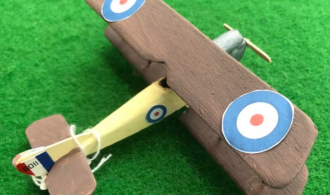 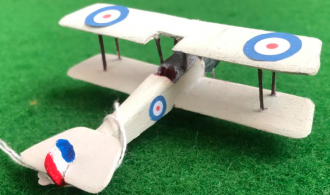 Airco DH.4 The Airco DH.4 was a British two-seat biplane day bomber of the First World War. It was designed ...
Read More 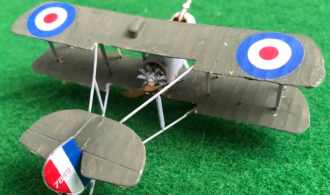 Airco DH.2 The Airco DH.2 was a single-seat biplane "pusher" aircraft which operated as a fighter during the First World ...
Read More 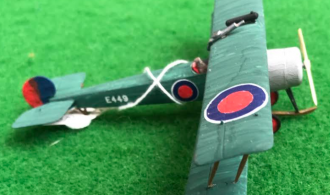 Avro 504 The Avro 504 was a First World War biplane aircraft made by the Avro aircraft company and under ...
Read More