Like other early Sopwith types, the 1 1⁄2 Strutter was very lightly built and its structure did not stand up very well to arduous war service. It was far too stable to make a good dogfighter and the distance between the pilot and the observer’s cockpits impeded their communication. The last operational 1 1⁄2 Strutters in the RFC were replaced by Sopwith Camels in late October 1917.

The type’s long range and stability were good qualities for a home defence fighter and it served with No. 37, No. 44 and No. 78 squadrons. Most of the 1 1⁄2 Strutters supplied to home defence units had been built as two-seaters but many were converted locally to single-seaters to improve performance. 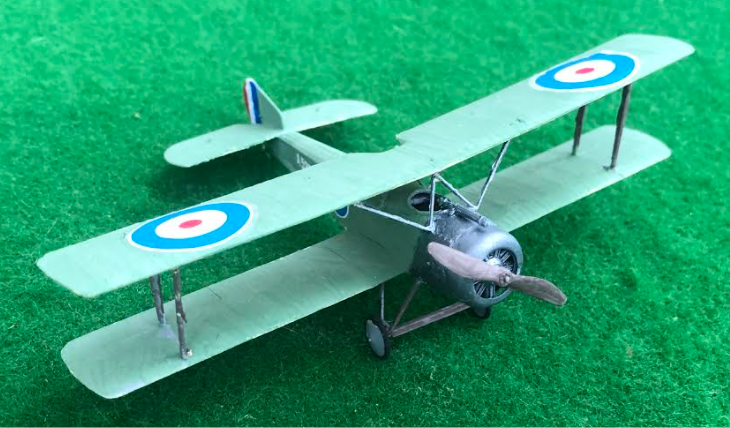 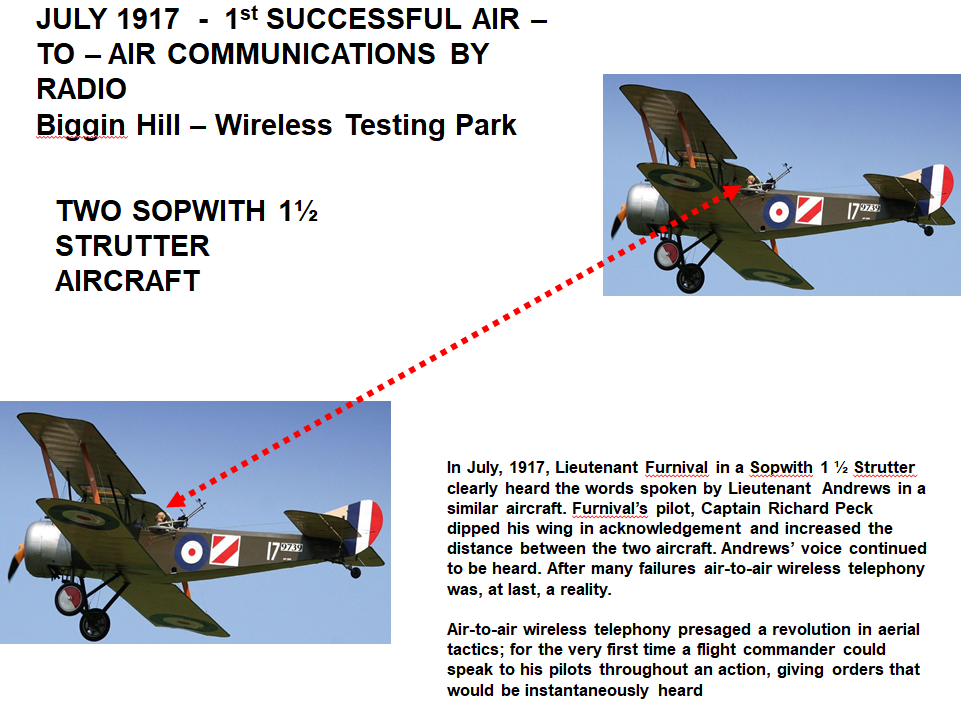