Sergeant H E A Squelch served with the Wireless Section, Royal Engineers, and was the only son of Mr and Mrs Henry Squelch of Crown Lane, Bromley Common, formerly of Keston.

He was on the postal staff at Chislehurst. He enlisted in the Royal West Kents in September, 1914, and was soon made a sergeant.

His citation reads:
197871 Lance-Corporal H E A Squelch: For conspicuous gallantry and devotion to duty. He has at all times displayed conspicuous courage and marked ability in the performance of his duties, which involved visiting all wireless and power “buzzer” stations in the locality. On one occasion when the enemy counter-attack approached to within fifty yards of his station he maintained communication with great skill and fearless resolution, setting a fine example to his section.

In 1901, he was 7 (born in Dorking in about 1893/4) and living with his father, Harry, a gardener and his mother and sister, Elaine aged 9. In 1911 he was 17, but was not listed with his parents, then living in Bromley Common. He was probably already in the army. His sister was listed as Nellie Elaine. She was 19, a dressmaker. 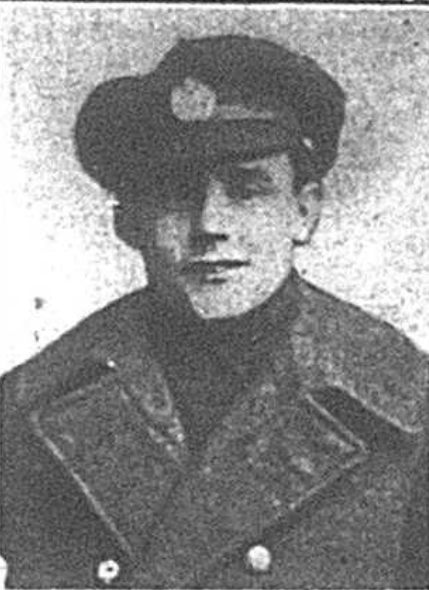 He received an honour for distinguished service in connection with Military Operations with the Armies in France and Flanders, in the King’s birthday honours in 1918.