The aircraft were used in France for tactical night attacks on targets in German-occupied France and Belgium and for strategic bombing of industrial and transport targets in the Rhineland. Some aircraft were temporarily diverted to anti-submarine reconnaissance and bombing in the Tees estuary in 1917 and two aircraft operated in the eastern Mediterranean. 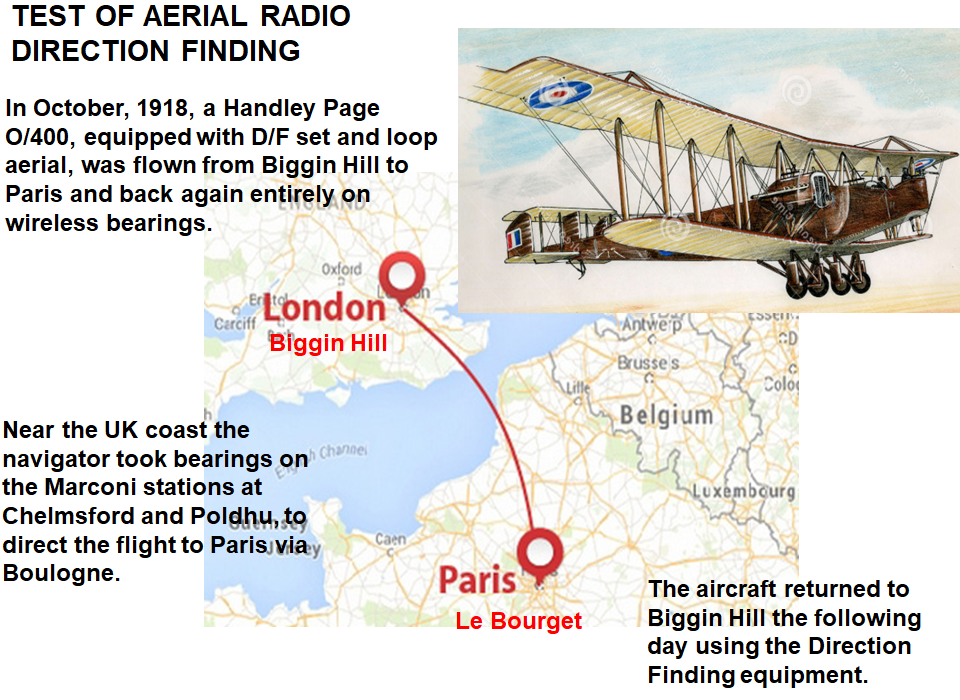