The SPAD S.VII was the first of a series of highly successful biplane fighter aircraft produced by Société Pour L’Aviation et ses Dérivés (SPAD) during the First World War. The S.VII was renowned as a sturdy and rugged aircraft with good climbing and diving characteristics. It was also a stable gun platform, although pilots used to the more manoeuvrable Nieuport fighters found it heavy on the controls. It was flown by a number of the famous aces, such as France’s Georges Guynemer, Italy’s Francesco Baracca and Australia’s Alexander Pentland.

The French Aviation Militaire had been sufficiently impressed by the performance of the earlier SPAD V prototype to order a batch of 268 aircraft on 10 May 1916. However, teething problems soon appeared and it would be several months before the SPAD VII would serve in significant numbers on the front, the last aircraft of the initial batch only being delivered in February 1917. 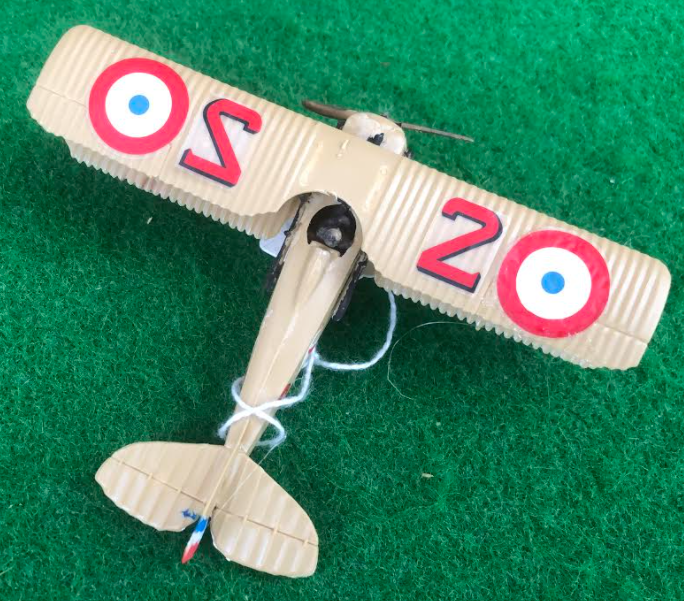