During World War II, following the Fall of Singapore in February 1942, the Japanese military held some 50,000 Allied Soldiers, predominantly British and Australian in a Prisoner of War camp in the Changi area.

During the first few months there was little news, then came the reports of the missing. Finally, after months came reports of men being held as prisoners of war.

Personally I found it very upsetting. The first reports came sometimes over a radio broadcast or in the form of a postcard. In most of these a man would tell his family that he was alive and well and the captors were treating them well. As we know today, this was not true. Many will have seen photos when the prisoners were finally released, some may have seen the Colin Firth film “The Railway Man” (I could not watch it) or the TV series “Tenko “ (I did watch this).

I did look up one such man who made it home, but he did not live very long after his awful experiences. So many died in the camps and working on the Burma Railway.

Below are just some of the soldiers who were listed in the local newspaper as either ‘Missing’ or noted as a ‘Prisoner of War’ in Singapore. 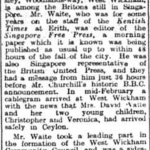 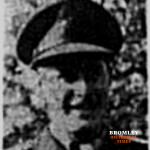 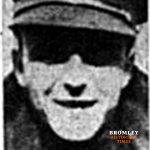 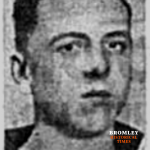 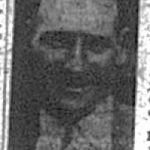