The early phases of World War 1 involved several notable monoplane-winged aircraft prior to the switch to more maneuverable and stable biplane-arranged designs. One of the more quantitative types on hand became the French-originated Morane-Saulnier “Type L”, a monoplane produced in about 600 examples from 1914 onward. It was adopted by many world powers prior to the war including Belgium, France, the Netherlands, Russia, Sweden and the United Kingdom. A first-flight of the design was had back in August 1913.

The Pfalz A1 aircraft was based on the French Morane-Saulnier Type L This was parasol wing one or two-seat scout aeroplane. The type L was produced under licence in Germany by Pfalz Flugzeugwerke as the unarmed Pfalz A.I and A.II scouts (with 80 HP and 100 HP Oberursel engines respectively). About 60 were built for Bavarian air service. A few were later modified as the E.III fighters.

Pfalz of Germany managed to arrange a local-license contract from Morane-Saulnier before the fighting began and produced the type as the Pfalz “A.1”. Availability was limited and the aircraft fought mainly with Bavarian forces due to Pfalz being headquartered in the region. The A.I series was produced as a two-seat unarmed scouting platform and the series consisted of two major marks – the base A.I with its Oberursel engine of 80 horsepower, and the A.II with the uprated Oberursel engine of 100 horsepower. Total production yielded just sixty aircraft and some that fell to German units were eventually fielded with a single Spandau LMG 08 series machine gun.

The aircraft series fared well enough as early-war unarmed reconnaissance platforms went. Ultimately they were superseded in both capability and performance by more advanced types quickly getting airborne. Performance including a maximum speed of 83 miles per hour with a service ceiling up to 9,842 feet. Endurance was up to four hours. 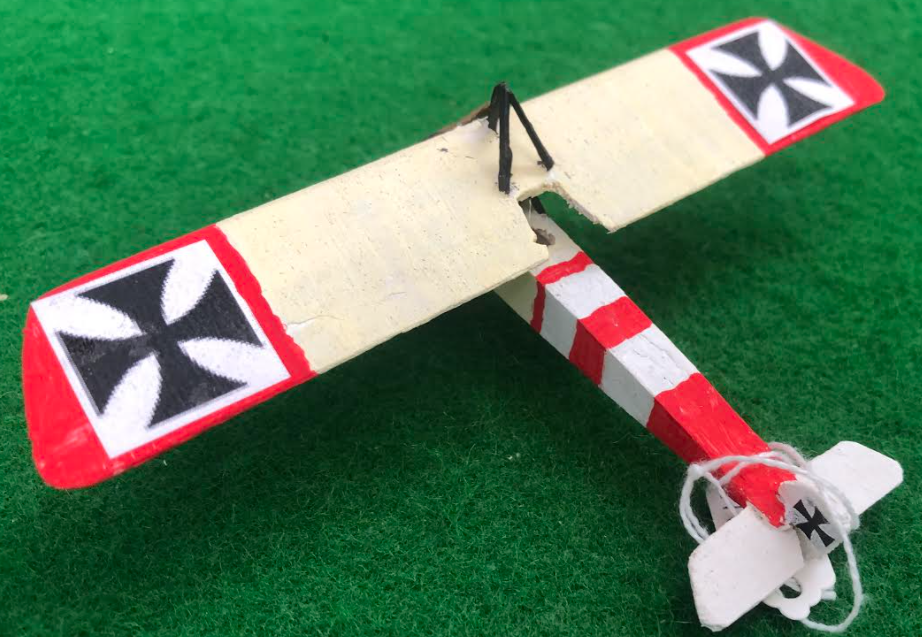