In 1840 a German chemist, by the name of Baron Justus von Liebig (1803-1873), invented meat extract through his Extract of Meat Company, and shortly after Oxo was created.  The formula was so popular that by 1908 Oxo was able to become an official sponsor of the London Olympics and supplied fortified drinks of Oxo to marathon runners.

By 1910 the makers had formulated the iconic OXO ‘cube’, making it more accessible to families around the world, and further increased Oxo’s popularity.  During the First World War it became a stable ration for soldiers, with over 100 million Oxo cubes provided to the armed forces, all of which had to be individually hand-wrapped! 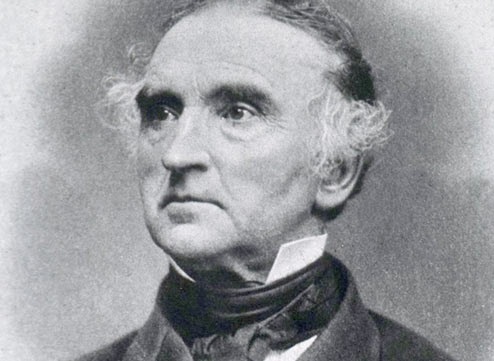 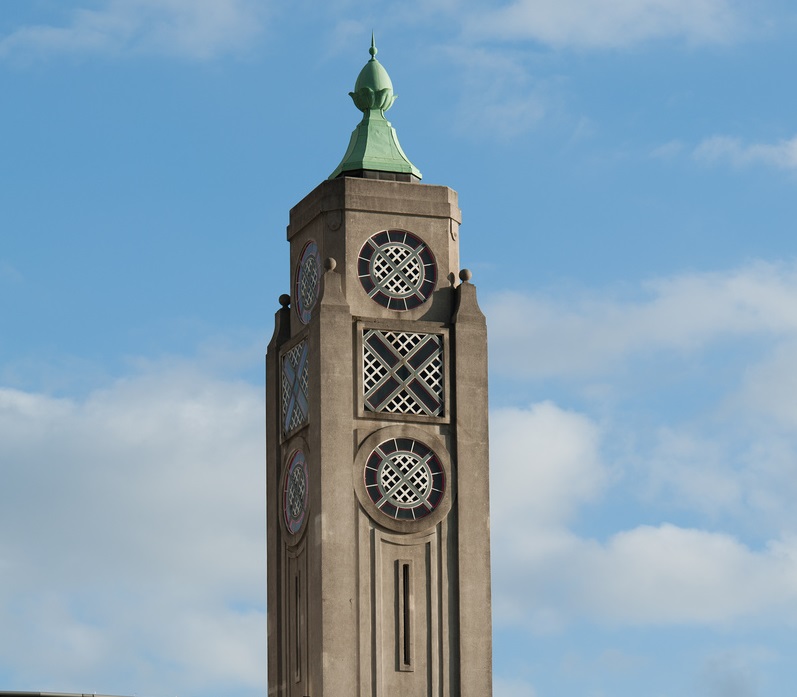 In the late 1920’s the company, Liebig Extract of Meat Company, purchased a power station on the south side of the Thames in London. It decided to rebuild much of the structure, demolishing most of the original building and extending the riverside end to be closer to the Thames.

As part of the construction, a tower was to be built.  Originally the company requested illuminated signage along the tower, to help advert their popular product, but the request was denied by the authorities who had put a ban on skyline advertising.  To get round this, Liebig got a bit more creative and instead decided to incorporate three specially designed cross and circle windows that looked suspiciously like the company’s most popular brand, Oxo.

The advert below for Oxo appeared in the Bromley and District Times local newspaper in October 1940.

You can’t depend on them getting home to meals on time these days; and when they’re tired after hard work their appetites need tempting.

That’s why OXO comes in so well for family cooking – it gives that EXTRA flavour and richness. 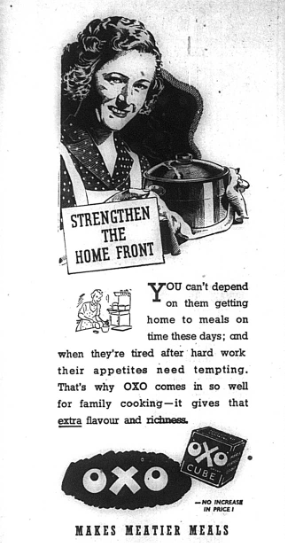