The Macchi M.7 was an Italian single-seat fighter flying boat designed by Alesandro Tonini and built by Macchi. A modified version of the M.7, the M.7bis won the Schneider Trophy in 1921.

The M.7 was similar to the earlier M.5 but had a modified hull and was powered by an Isotta Fraschini V.6 engine. Due to the end of World War I, only 17 aircraft were delivered to the Italian Navy. In 1919, two were sold to Argentina and four to Sweden, and in 1921, Brazil bought three. 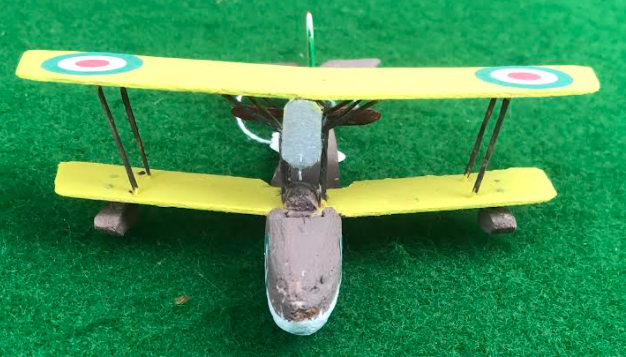