Trains were by far the main mode of travel for any distance in Britain during World War Two, and even more so for commuters travelling into, and out of, London from the suburbs of Bromley and Kent.

Between 1923 and 1947 the railways were run by the four largest railway companies in the United Kingdom, known as the “Big Four”.  The name had been coined by The Railway Magazine in its issue: “The Big Four of the New Railway Era” (February 1923)

The ‘Big Four’ consisted of: 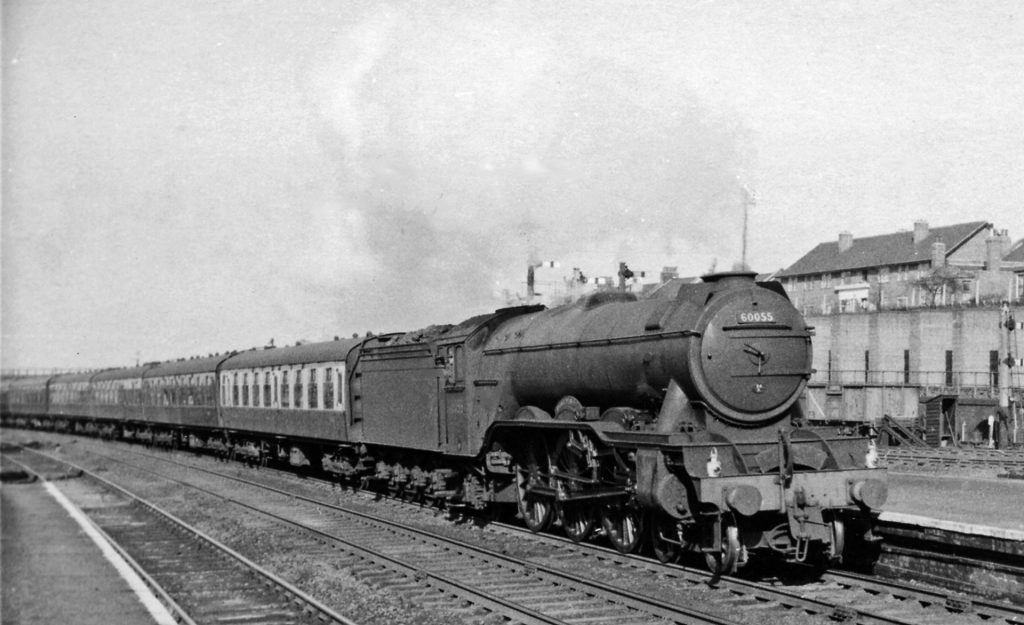 On 1st January 1948 the companies were nationalised to form British Railways as a result of the Transport Act 1947.

In the early 1940s, when black-outs became more common, adverts such as these examples from the Bromley Times, appeared in local newspapers to appeal to regular commuters to help their fellow passengers.

When you travel to and fro,
On a line you really know,
Remember those who aren’t so sure
And haven’t been that way before.
Do you good deed for the day
Tell them the stations on the way.

BEFORE YOU STEP OUT –
Make sure the train has stopped in the station.
Make sure you are on the platform side.

An Appeal to Regular Passengers

Fellow travellers may not be so familiar with the line as you are, and might miss their destinations in the Black-out.

Railway staff do their best by calling station names: but your help would be invaluable.