Are you a descendant of Lesley Cairns Murray?

Biggin Hill Memorial Museum is launching a new project to encourage girls to take science and technology courses and is aiming to track down any descendants of a lady called Lesley Cairns Murray (1917-1945).

Lesley was educated in Bromley and the Sorbonne in France and, in the early years of the war, she drove ambulances in the Compiegne region of France, dodging the bombs. When the ambulances were evacuated back to England, she joined the Air Transport Auxiliary (ATA).

Lesley flew a number of aircraft, including Spitfires, Hurricanes and Seafires, whilst doing ferrying duties with the ATA.

Sadly Lesley was killed in a crash in a field at Taplow, Berks in April 1945.  She became the last British female pilot to be killed in World War Two.

Lesley lived in Westmoreland Road and the museum would love to talk to anyone who knew her.

You can contact Biggin Hill Memorial Museum direct via email at director@bhmm.org.uk 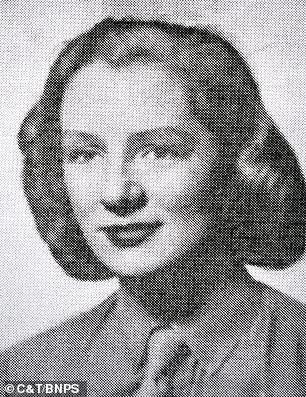