He was a Bandsman with the 2nd Sherwood Foresters (Notts & Derby), who was killed in action in France on 20th September 1914. His military number was 1045.

The Bromley & Kentish Times reported that he had spent 6.5 years in India and was at home on a 6 months furlough when he was called up to re-join the regiment. He lived on Recreation Road, Shortlands.

He was later commemorated at the memorial service at Bromley Parish Church the following year. 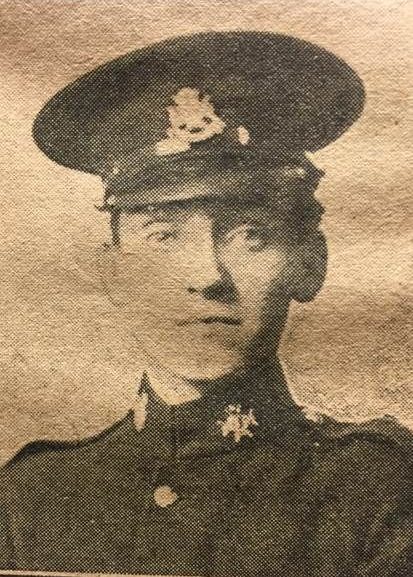