It’s the paradox that in the Wright Brother’s country, almost no US-built plane effectively took part in the operations against Europe, contrary to the troops, engaged en masse before completing training during the famous German spring offensive. The main reason, of course, was that between the declaration of war and effective start of the operations and the end of the war, delays were too short. Perhaps the best known and also best overall plane of that era was the Vought SE-7.

Designed as an advanced trainer, for pilots already trained on other aircrafts which needed an high-performances aircraft preparing them for fighters, the Vought SE-7 proved even better than contemporary European Entente fighter. Only the test of fire with the German Fokker VII ad VIII -less the pilot’s own skills, would have show the American competence in this area where they had an initial lead.

The earliest organism created was the Army Signal Corps, founded on August 2, 1909 and using Wright models for observation, which existed until April 6, 1917, when the Air Force, Navy and Marines had their own models, and of course the American Expeditionary Force (A.E.F.) which used a variety of models, mostly Europeans. There was a reason to this. When the excellent VE-7 thought for fighter conversion, the Army decided against it to the motive that for the sake of standardization and maintenance in operations it was better to stick with European planes. When later these models were ready for mass production, the armistice was signed.

Markings
Most of the US produced planes were for Training and Home Defence activities (ie not used in France). There were marked with the US Star in circle design. US Aircraft deployed in France were given roundal markings (inner white, then blue and outer red).

US Aircraft of World War One 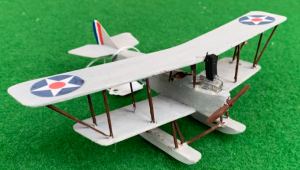 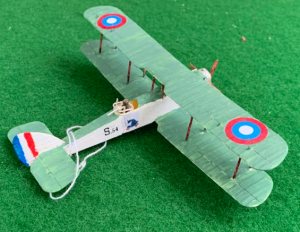 Airco DH.4 Liberty The Airco DH.4 was a British two-seat biplane day bomber of the First World War. It was …
Read More 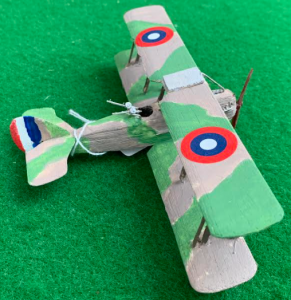 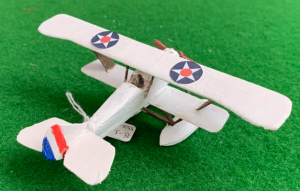 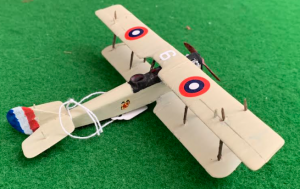 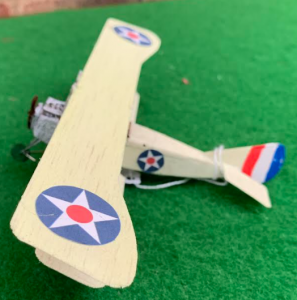 BOEING MODEL 4 (EA) – Trainer Plane US Based The Boeing Model 2, and its derivatives were United States two-place …
Read More STANDARD J. 1 – Trainer – US Based This two-seat basic trainer built as a sturdy two-bay biplane was produced …
Read More
error: Content is protected !!