The Aeromarine 40F was an American two-seat flying-boat training aircraft produced for the US Navy and built by the Aeromarine Plane and Motor Company of Keyport, New Jersey. Fifty out of an original order for 200 were delivered before the end of World War I, with the remainder cancelled due to the armistice.

The aircraft was a biplane with a pusher propeller. The pilot and instructor sat side by side. The Aeromarine 41 developed from the Aeromarine 40. At least some of the Model 40s were later converted to Model 41s. 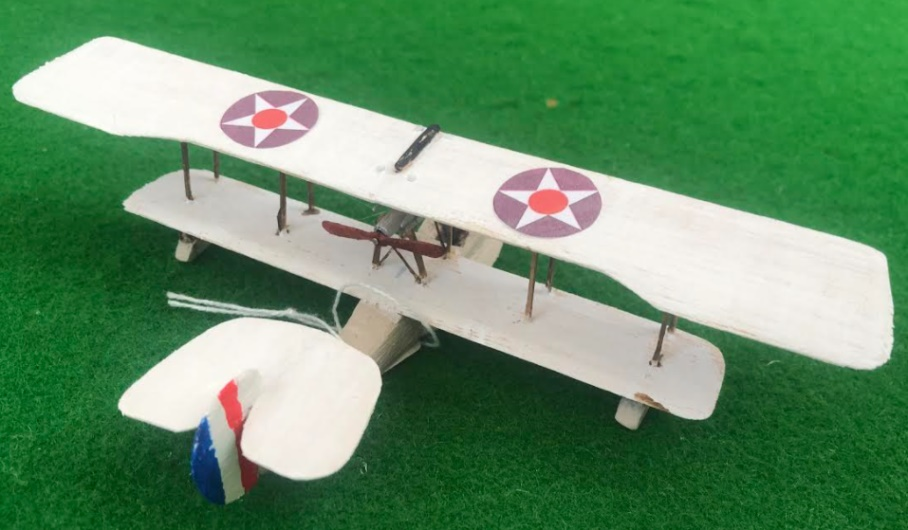