The Lohner Werke Aircraft Company produced a number of aircraft (both land and sea planes) in WW1.

The Lohner L was a reconnaissance flying boat produced in Austria-Hungary. It was a two-bay biplane of typical configuration for the flying boats of the day, with its pusher engine mounted on struts in the interplane gap. The pilot and observer sat side by side in an open cockpit, and both the upper and lower sets of wings featured sweepback.

The design was essentially a more powerful version of the earlier Lohner E, and became highly influential. Apart from licensed production by other Austro-Hungarian manufacturers (UFAG), the Type L provided the basis for designs by other major manufacturers. In Germany, Hansa-Brandenburg manufactured a modified version of it as their first flying boat, the FB, and in Italy, a captured example was used as a pattern aircraft by the Italian Aircraft Company Macchi, who produced it as the L.1. In turn, the L.1 would provide the foundation for a large number of Macchi designs over the coming years. 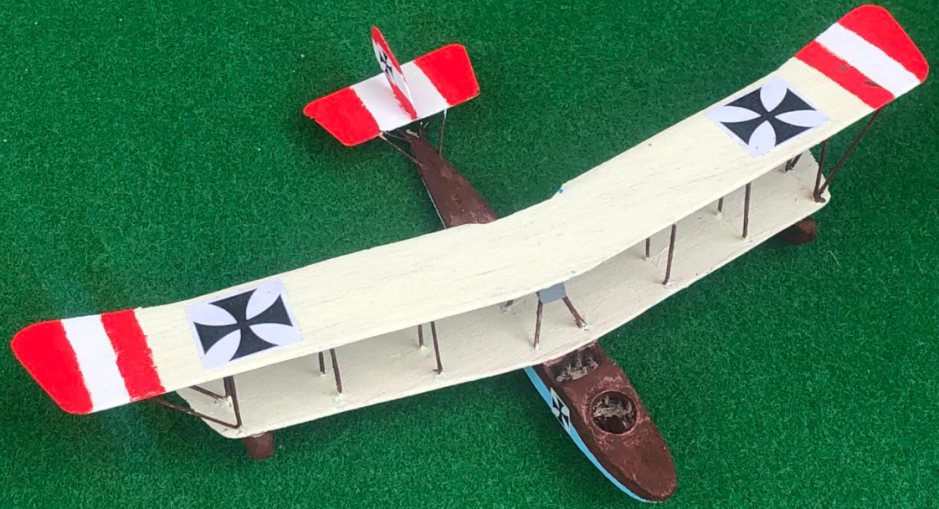