The Airco DH.2 was a single-seat biplane “pusher” aircraft which operated as a fighter during the First World War. It was the second pusher design by aeronautical engineer Geoffrey de Havilland for Airco, based on his earlier DH.1 two-seater.

The design of DH.2 was greatly influenced by the technologies available at the time, as the Britain had not yet developed a synchronisation gear to match the German system, this had compelled British fighters to adopt the pushed configuration, such as the DH.2 and the F.E.2b. Development of the type has begun before the emergence of the German’s Fokker Eindecker monoplane fighter; these two aircraft became fierce adversaries following the DH.2’s introduction. During July 1915, the prototype DH.2 performed its maiden flight; it was lost during the following month on the Western Front.

Introduced to frontline service in February 1916, the DH.2 became the first effectively armed British single-seat fighter. Its availability enabled Royal Flying Corps (RFC) pilots to counter the “Fokker Scourge” that had given the Germans the advantage in the skies during late 1915. It carried the burden of fighting and escort duties for almost two years, while numerous pilots became flying aces using the type. It became outclassed by newer German fighters, contributing to the DH.2’s withdrawal from first line service in France after RFC units were completely re-equipped with newer fighters, including the Airco DH.5, during June 1917. 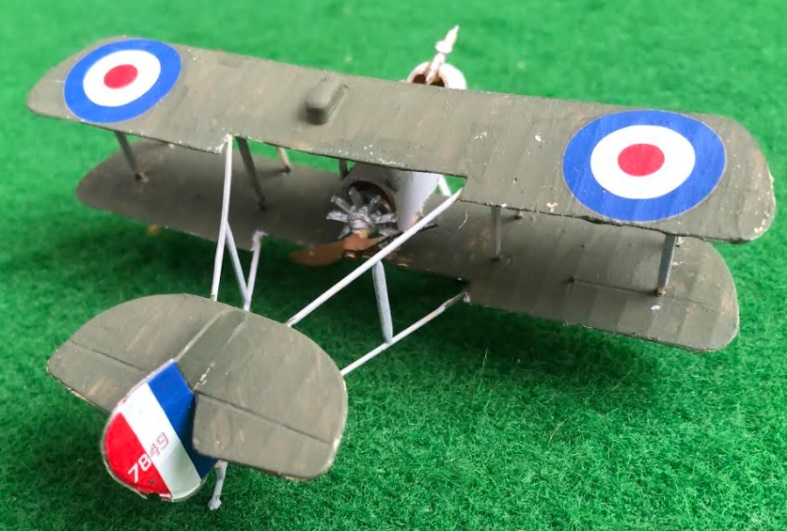