The B.E.12 was essentially a B.E.2c with the front (observer’s) cockpit replaced by a large fuel tank, powered by the new 150 hp RAF 4a air cooled V12 engine.

The B.E.12a variant flew for the first time in February 1916 and had the modified wings of the B.E.2e. It was rather more manoeuvrable than the B.E.12 but was otherwise little improved.

The B.E.12b used the B.E.2c airframe but had the 200 hp Hispano-Suiza engine. It was intended as a night fighter and carried wing mounted Lewis guns in place of the synchronised Vickers. 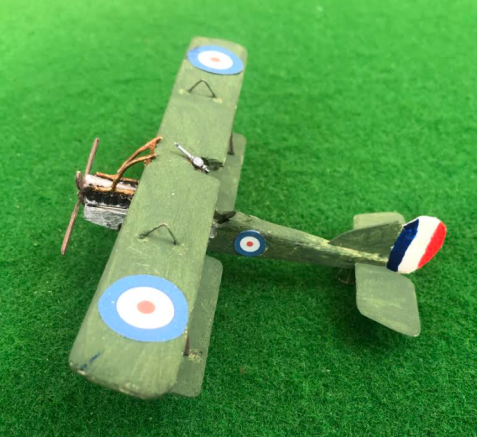 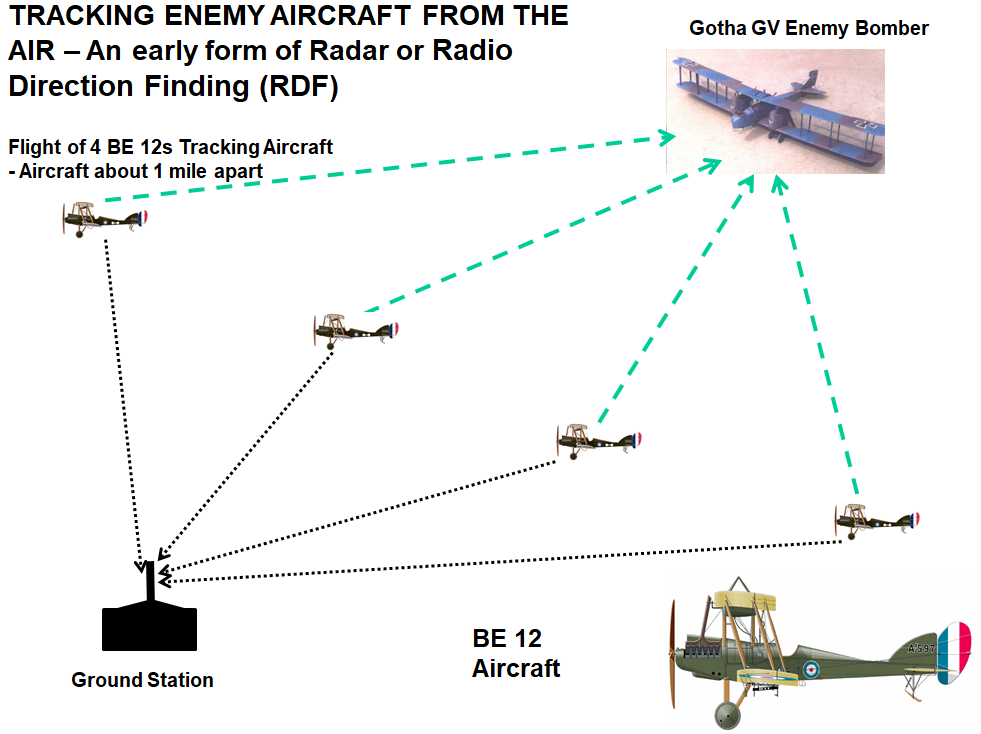