The A1 was developed as a refinement of the Morane-Saulnier Type N concept, and was intended to replace the Nieuport 17 and SPAD VII in French service, in competition with the SPAD XIII, which it was built as a back-up for. Its Gnome Monosoupape 9N 160 CV rotary engine was mounted in a circular open-front cowling. The strut braced parasol wing was swept back. The spars and ribs of the circular section fuselage were wood, wire-braced and covered in fabric, and faired out with wood stringers. The production aircraft were given service designations based on whether they had 1 gun (designated MoS 27) or 2 guns (designated MoS 29).

A number of escadrilles were created to operate the A1, but by mid-May 1918, most of the aircraft were replaced by the SPAD XIII. After structural problems had been resolved, the aircraft were then relegated to use as advanced trainers, with new purpose built examples being designated MoS 30. Many were used post-war after having been surplussed off, as aerobatic aircraft, including one which was flown by Charles Nungesser.

Fifty-one MoS 30s were purchased by the American Expeditionary Force as pursuit trainers. 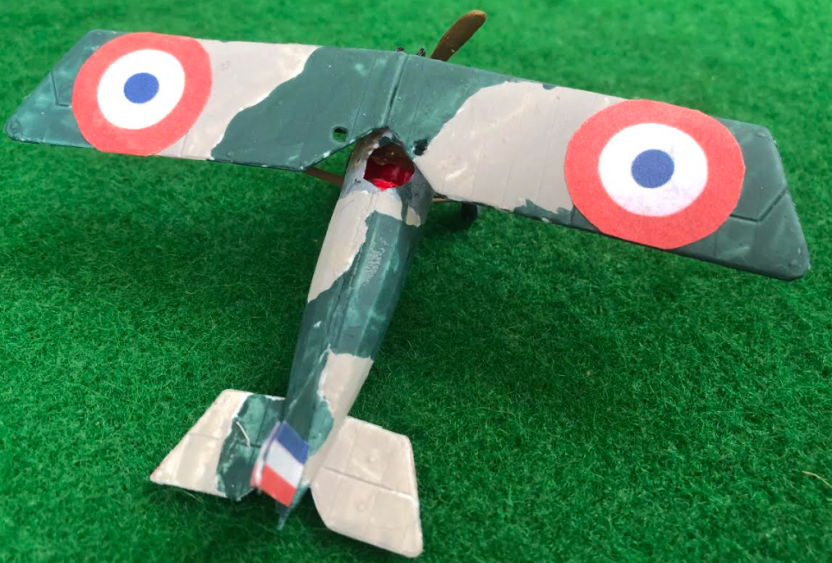