Henry Page Croft, 1st Baron Croft was a decorated British soldier and a Conservative Party politician.  In 1940 Croft was appointed by Winston Churchill as Under-Secretary of State for War, a post he would hold until July 1945.

In October 1941, Lord Croft visited Bromley and watched over a gun crew at work. 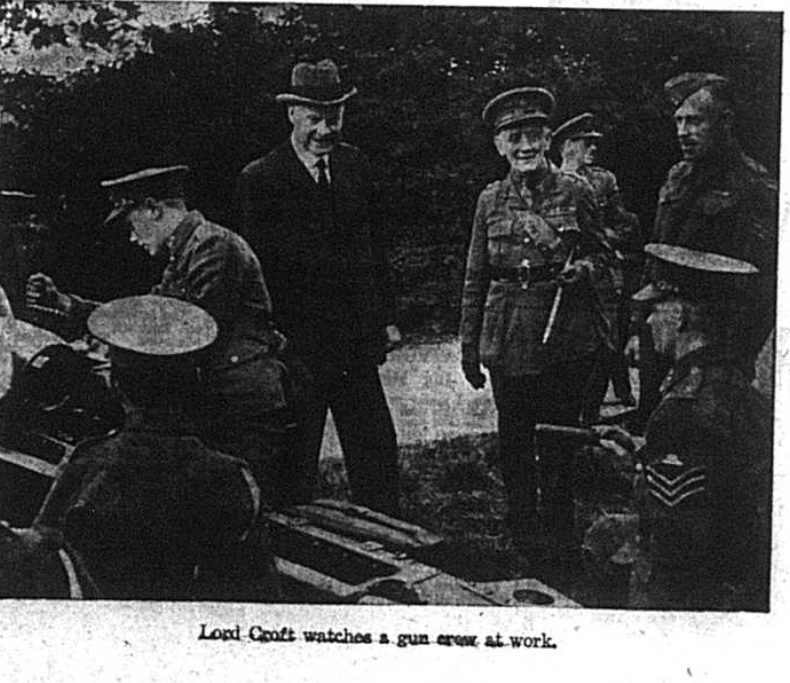