Lieutenant (John) Oswald Payne was the son of Mr & Mrs Frederick Payne of New Farm, Bromley. Prior to the war, he was a junior partner in the firm of Baxter, Payne, and Lepper, (Bromley and Beckenham), and a Fellow of the Surveyors’ Institution and secretary of the Kent Branch of the Land Union.

Payne joined the Artists’ Rifles immediately on the outbreak of war and was later granted a Lieutenant’s commission to the 4th Royal Warwickshires and later to the 1st Battalion.

You can read further details of the battle here >> 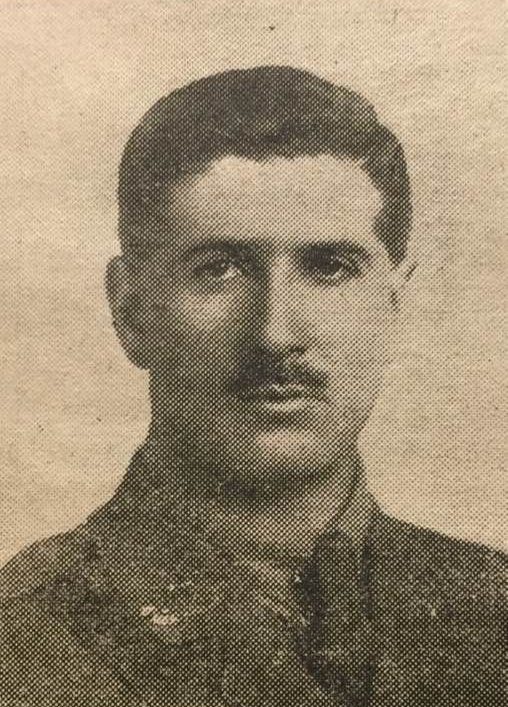