The Curtiss JN-4 “Jenny” was one of a series of “JN” biplanes built by the Curtiss Aeroplane Company of Hammondsport, New York, later the Curtiss Aeroplane and Motor Company. Although the Curtiss JN series was originally produced as a training aircraft for the U.S. Army, the “Jenny” (the common nickname derived from “JN-4”, with an open-topped four appearing as a Y) continued after World War I as a civil aircraft.

The Curtiss JN-4 is possibly North America’s most famous World War I aircraft. It was widely used during World War I to train beginning pilots, with an estimated 95% of all trainees having flown a JN-4. The U.S. version was called “Jenny”, a derivation from its official designation. It was a twin-seat (student in front of instructor) dual-control biplane. Its tractor propeller and maneuverability made it ideal for initial pilot training with a 90 hp Curtiss OX-5 V8 engine giving a top speed of 121 km/h and a service ceiling of 2,000 m.

The British used the JN-4 (Canadian), along with the Avro 504, for their primary World War I trainer.. Many Royal Flying Corps pilots earned their wings on the JN-4, both in Ontario and later in winter facilities at Camp Taliaferro, Texas.

Although ostensibly a training aircraft, the Jenny was extensively modified while in service to undertake additional roles. 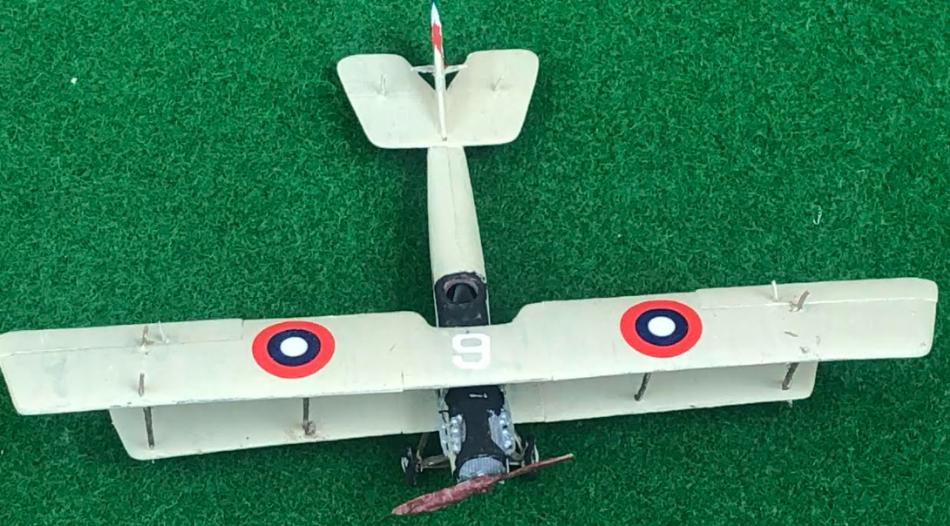