An exceptional aircraft for its time, the Ansaldo S.V.A.5 was preceded by the S.V.A.4 which was designed in 1917 by Umberto Savoia and Rodolfo Verduzio with Celestino Rosatelli. The principal difference between the S.V.A.4 and the S.V.A.5 was fuel capacity. With a larger fuel tank, the S.V.A.5 could remain in the air two hours longer than the S.V.A.4. In air trials these aircraft were fast and sturdy but lacked the manoeuvrability necessary in a good fighter plane. As a result, the S.V.A.5 entered service as a long range reconnaissance plane. Six squadrons of the Italian Air Service were equipped with the S.V.A.5 beginning in February 1918. 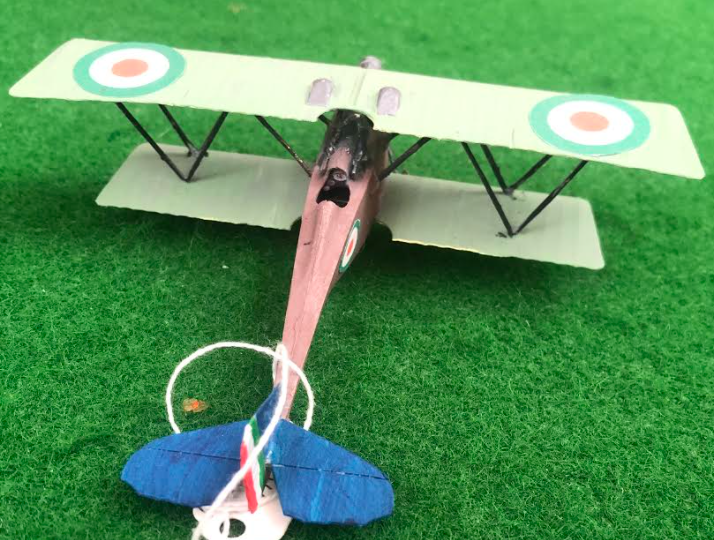